What is Iboga?: Effects, History & Research of Tabernanthe Iboga 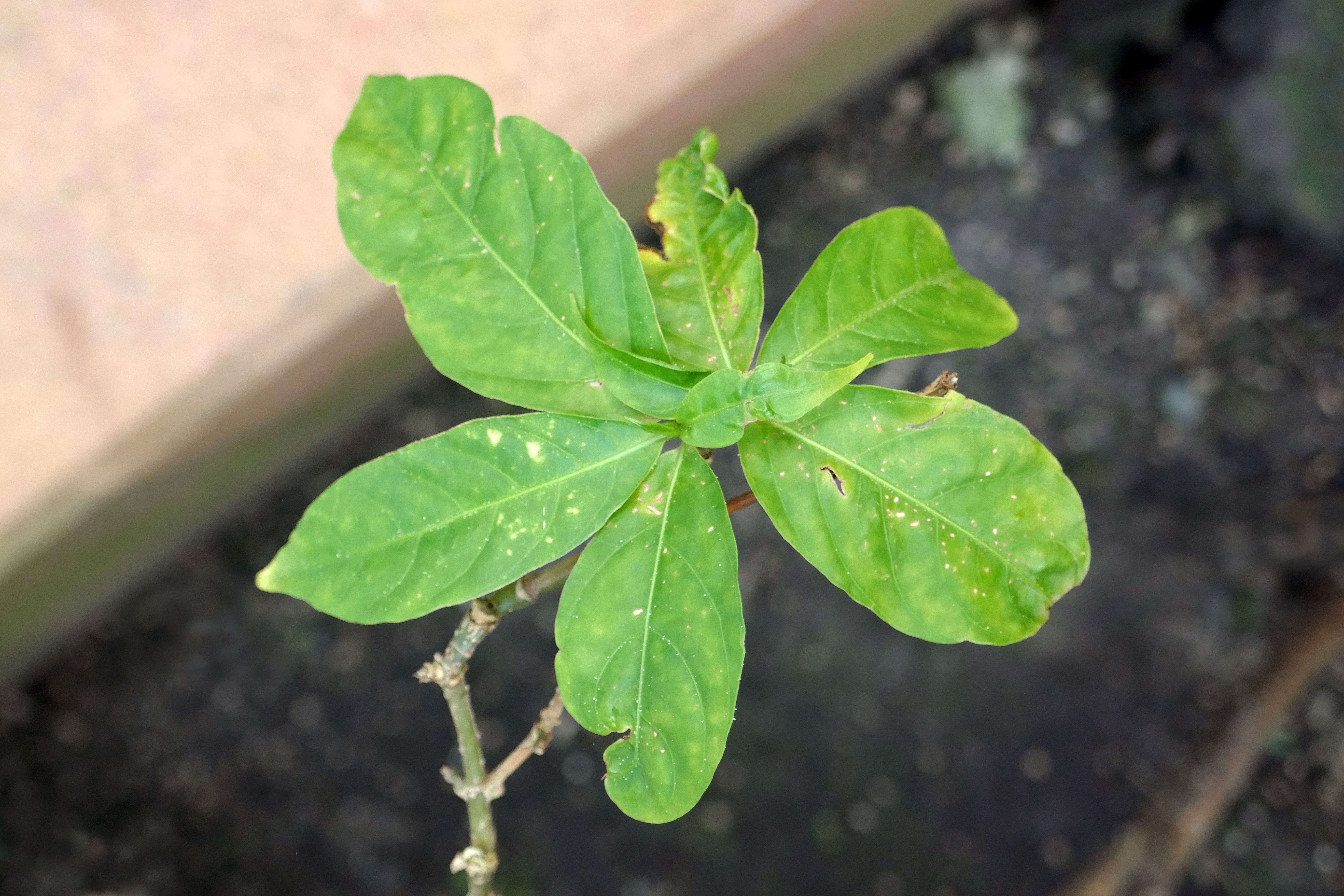 Tabernanthe iboga (or simply iboga) is a rainforest shrub native to Central West Africa. Members of the Bwiti religion, living in Gabon, Cameroon, and the Republic of Congo, use this psychedelic plant as part of their religious life.

But people from all over the world have also discovered iboga and experience a range of benefits from it.

Also, during this current renaissance of psychedelic research, studies have been indicating that iboga can be a highly effective treatment for a range of conditions, including depression and addiction.

This article will be your ultimate guide to iboga, delving into its cultural use, history, effects, safety, and medicinal benefits. 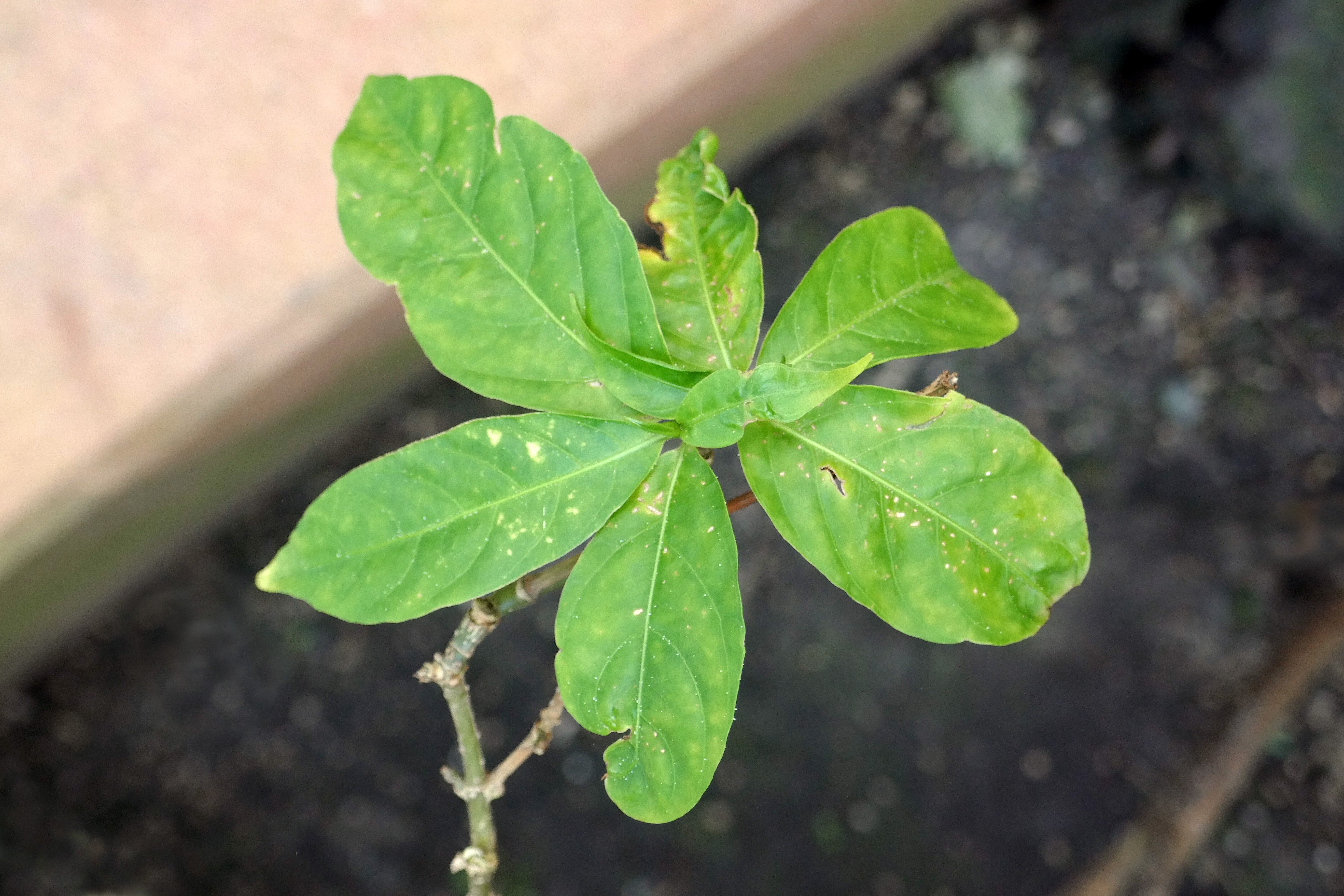 Ibogaine is a tryptamine psychedelic, meaning it belongs to the same family of chemicals as psilocybin, DMT, 5-MeO-DMT, and bufotenin. The iboga plant contains other alkaloids that are either psychoactive and/or have anti-addictive properties, including:

The iboga plant grows is native to tropical forests and bears dark green leaves, clusters of flowers, and yellow-orange fruits resembling an olive. When Bwiti members use the plant for spiritual purposes, they consume the yellowish root or bark.

The Traditional Use of Iboga

Various indigenous peoples in Central and West Africa belong to the Bwiti religion, which includes the ceremonial use of iboga[*]. These include the Punu and Mitsogo peoples of Gabon, and the Fang people of Gabon and Cameroon. 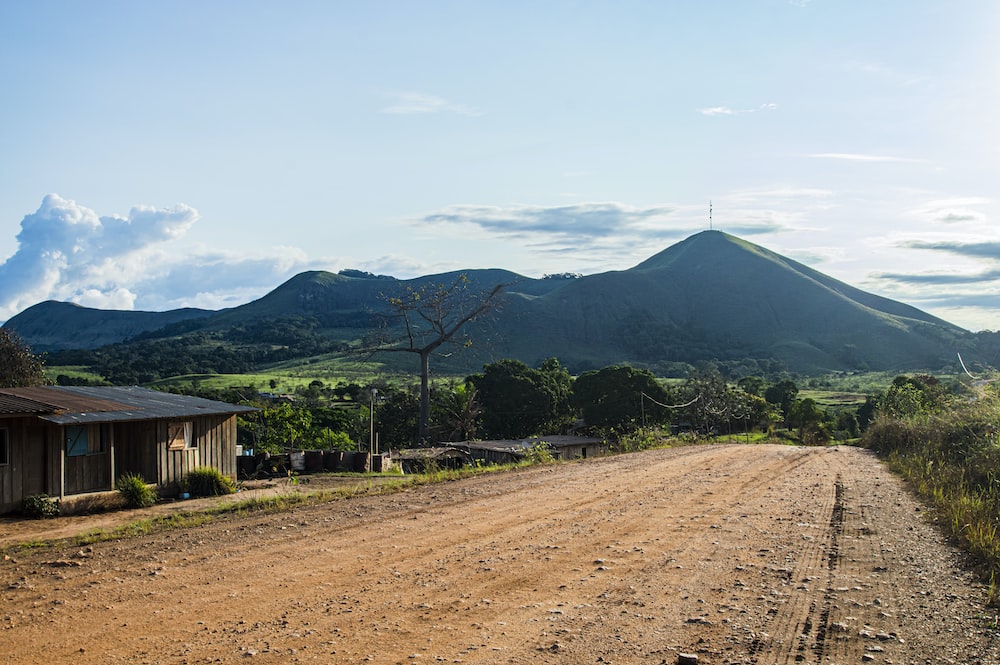 The modern Bwiti religion is syncretic, meaning it combines beliefs and practices from different religions and worldviews. It features animism (the belief that all objects have a distinct spiritual essence), ancestor worship, and Christianity.

The iboga plant is central to the Bwiti religion. In a ceremonial context, adherents will take the alkaloid-containing root or bark of the plant. Those becoming initiated into the religion will take a massive dose of iboga during the ceremony, with the aim of creating a near-death experience.

Iboga plays a key role in rites of passage, initiation rites, and healing ceremonies. Members of the Bwiti religion also use iboga in smaller doses when practicing certain rituals and tribal dances, and as a stimulant to improve hunting expeditions[*].

The History of Iboga and Ibogaine

We have been aware of the traditional use of iboga since the 19th century, due to the work of the French ethnobotanist and explorer Marie-Théophile Griffon du Bellay[*]. He discovered iboga during his travels to Gabon.

Henri Ernest Baillon provided the first botanical description of the iboga plant in 1889[*]. In 1901, Messrs. J. Dybowski and Ed. Landrin were the first chemists to isolate ibogaine from the iboga plant[*].

From the 1930s until the 1960s, ibogaine was available in France, in the form of Lambarène, an extract of the Tabernanthe manii plant, a relative of the Tabernanthe iboga plant.[*] This extract was promoted as a mental and physical stimulant and gained some popularity, but it was withdrawn from the market in 1966 when the French government made it illegal.

In the late 1960s, the World Health Assembly stated that ibogaine was a “substance likely to cause dependency or endanger human health”, and the US Food and Drug Administration (FDA) classified it as a Schedule I substance, meaning it had no recognized medical use and a high potential for abuse[*].

In the early 1960s, a group of heroin addicts, including researcher Howard Lotsoff, accidentally discovered that taking ibogaine led to a sudden and complete interruption of heroin addiction, with no withdrawal symptoms[*]. Since that time, researchers have focused on the use of ibogaine as a treatment for addiction.

In 1990, the US National Institute on Drug Abuse (NIDA) began the development of ibogaine as a prescription medicine by funding clinical trials. The NIDA halted this research in 1995 due to intellectual property litigation[*]. Despite this, later research helped to reaffirm earlier findings of ibogaine’s effectiveness in treating addiction.

The Effects of Iboga

As a psychedelic, iboga produces a range of physical, perceptual, cognitive, emotional, and spiritual effects. But the effects of iboga can also be quite unique.

Firstly, iboga stands out as a particularly long-lasting psychedelic, with an active window of 24 hours but with the potential to last 48 hours if the dose is high enough[*].

Due to its long duration compared to other psychedelics, iboga might not appeal to all users. But, given iboga’s potential to eliminate substance-related cravings[*] and withdrawals[*], if you are struggling with addiction, then the duration may be worth it for you.

The effects of iboga are as follows:

In the days, weeks, or even months following an iboga session, you may experience:

Iboga also differs from other classic psychedelics in terms of its safety profile. While other psychedelics in traditional doses are known to generally be safe[*], iboga does carry some potential physical risks that you should be aware of.

You should not use iboga if you have a pre-existing heart condition, as such conditions have been implicated in fatalities following the ingestion of ibogaine[*]. This is because ibogaine both lowers the heart rate and interacts with the heart’s electrical signals[*].

Case reports indicate that ibogaine can increase the risk of heart arrhythmias and seizures[*]. In cases of fatal reactions, researchers point out that pre-existing medical conditions and interactions with other drugs in the body can explain these fatalities[*].

It’s important to also be careful about seeking iboga treatment if using other drugs, prescribed or otherwise. You should also be wary about using iboga if undergoing acute withdrawals from alcohol or other drugs, as this can increase the risk of a potentially fatal seizure.

Even after a medical screening, intended to rule out underlying health conditions, iboga can result in a fatal reaction[*]. Iboga results in a fatal reaction in about 1 in 400 people[*]. Due to these risks, you should always take iboga or ibogaine in the context of supervised ibogaine therapy. A medical screening is necessary and should be thorough. The careful administration of iboga can make the treatment safer, making it a better addiction treatment option.

The Medicinal Benefits of Iboga

Iboga and ibogaine have the potential to treat different mental health conditions, including depression, post-traumatic stress disorder (PTSD), and various types of addictions.

Ibogaine is one of the many compounds that is showing promise as a form of psychedelic therapy. One mental health condition it appears effective at treating is major depression.

Research has shown that after undergoing ibogaine treatment for addiction, patients experience a significant reduction in depressive symptoms[*]. In rats, research has suggested that the administration of a single dose of ibogaine leads to an antidepressant like effect[*].

Results from one study published suggest that a single dose of ibogaine is a rapid-acting treatment for PTSD, which also makes it a cost-effective treatment option[*].

Many anecdotal reports from war veterans indicate that ibogaine can be helpful in rapidly overcoming PTSD[*], although clinical trials on ibogaine for PTSD are lacking.

Researchers have highlighted that ibogaine can reduce withdrawal symptoms during detox for heroin and cocaine addicts before entering rehab[*].

Two observational studies show that a single dose of ibogaine can reduce withdrawal symptoms in opioid addicts and stave off cravings for months afterward[*].

Another observational study found that ibogaine treatment can significantly improve abstinence in those suffering from chronic opioid addiction[*].

Based on the available research so far, it seems that iboga and ibogaine are highly effective forms of drug addiction treatment. Many former addicts have found ibogaine to be more effective than traditional forms of addiction recovery.

If you are interested in joining an iboga ceremony or pursuing ibogaine treatment, it is crucial that you undergo a thorough medical screening and talk with a professional about any underlying medical conditions you have, as well as any medication or drugs that you are taking.

You should only take this psychedelic under supervision, with trained medics at hand. Iboga and iboga can offer positive, life-changing experiences, but they are powerful substances and need to be taken with preparation and care.