Mindfulness: 5 Studies That Will Blow Your Mind 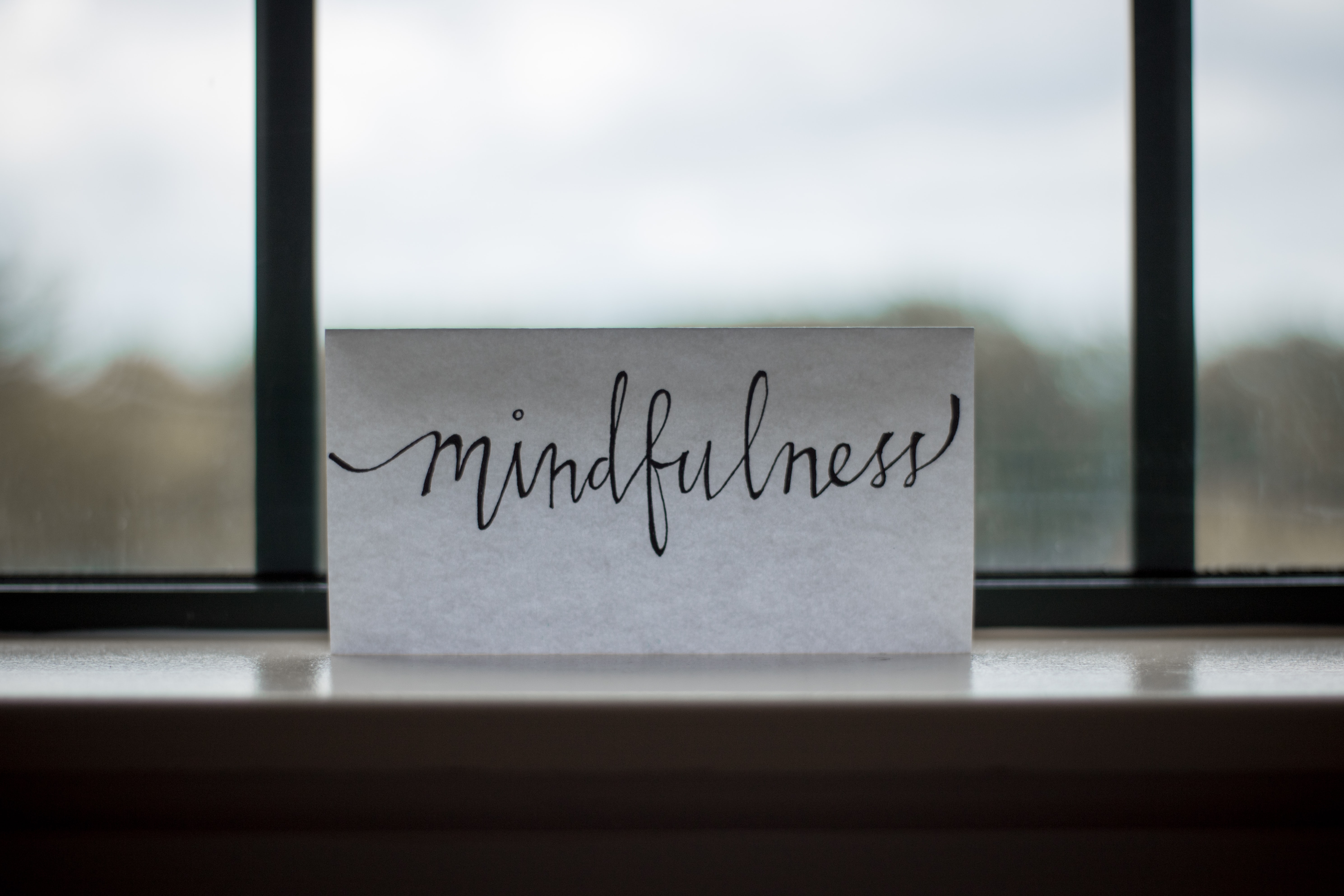 The word “mindfulness” is all over the media. It's a common prescription for just about whatever ails you by those in the wellness and personal development fields. It seems like everyone is meditating in some form or another, but the number of acronyms to describe the various practices can make it all seem a bit inaccessible.

We trust that there's science behind happiness. So, if you're still on the fence deciding whether mindfulness is just the latest fad, these studies might just change (and blow!) your mind. Have a look at some of the incredible benefits of a regular mindfulness practice.

A 2011 Harvard study says that mindfulness can help to “turn down the volume” on chatter in the brain. With the pace of modern life pulling our attention in so many directions, it has become increasingly important to screen out distractions so we can actually focus on the task at hand. For some, this can seem nearly impossible! Researchers found that “modulation of the alpha rhythm in response to attention-directing cues was faster and significantly more enhanced among study participants who completed an eight-week mindfulness meditation program than in a control group”.

In plain English, alpha rhythms operate to suppress distracting sight, sound, and touch in the outer layer of the brain, thereby “turning down the volume” on stimuli that aren’t the main focus. Think of it like an internal white noise machine. Researcher Stephanie Jones concludes, “The implications extend far beyond meditation and give us clues about possible ways to help people better regulate a brain rhythm that is dysregulated in attention-deficit hyperactivity disorder and other conditions”.

The impacts lasted three months or more. (We’re willing to bet this works for men, too.)

#3 Reduced levels of stress and anxiety

Oh those words: stress and anxiety. In 2013, a Massachusetts General Hospital Study found that people with diagnosed General Anxiety Disorder experienced significant reductions in anxiety after an 8-week mindfulness-based stress reduction course. Their results were more significant than the control group, who participated in a stress management education program. Anxiety and stress levels were measured using clinical testing, making this particular study a potent one in claiming the power of mindfulness in combating a condition that baffles (and frustrates) many.

The couple that meditates together… really is happier. Wouldn’t you know that mindful couples report feeling closer, more easily accepting one another, greater autonomy, and generally have greater satisfaction in their relationship? A 2004 University of North Carolina at Chapel Hill study found just that. A 2007 study published in the Journal of Marital and Family Therapy also found that couples with a regular mindfulness practice experience better communication,

A team of Harvard researchers examined the outcomes of a group participating in an 8 week mind-body relaxation program through the Benson-Henry Institute for Mind Body Medicine at Massachusetts General Hospital. With a combination of yoga, meditation, mindfulness, positive psychology, and cognitive behavioral therapy (CBT) practices, practitioners used an average of 43% fewer medical services than the year prior and saved an average of $2,360 on emergency room costs alone. At the further ends of the spectrum, those numbers could translate into massive savings.

And really, who wants to go to the doctor anyway?

Jenny Dion is a Registered Holistic Nutritionist and yoga, meditation, and retreat expert. She currently resides in a magical ski town in the Kootenays, British Columbia. Jenny's passionate about plant medicine for mental health, sustainable travel and has created mindful travel journals through her business, Wakeful Travel.

Mindfulness and Meditation Practices to Do at Home

What is a Meditation Retreat?